Iron Beds and Their Timelessness

Jul 04, 2016David AnderHomeComments Off on Iron Beds and Their TimelessnessLike

For decades, iron bed frames were handcrafted using manually melted and poured iron by talented craftsmen. When the first World War approached, iron bed frame production was halted due to the demand for the iron in efforts of the war. After the war had ended, the Industrial Revolution made production methods a little bit different, causing foundries to be created in the United States.

Because of the manual labour needed and how small the foundries were, it could take more than five days to create one single iron bed frame. Before World War I, iron bed frames from the United States were far superior to those made in Europe because of the thicker tubing and castings. 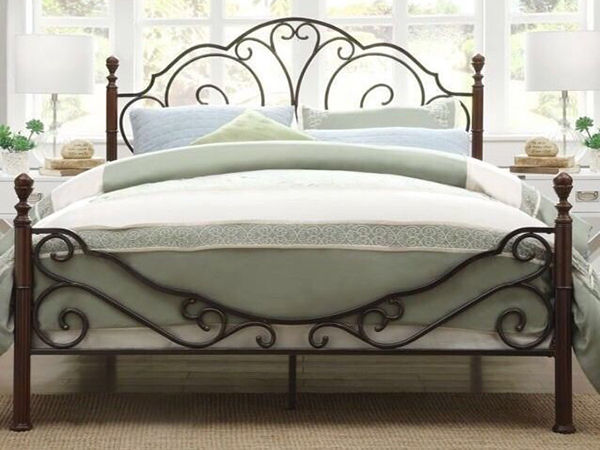 Handmade with iron poured into a sanded mould, each iron piece was formed by custom shaping and painting. Because everything was done by hand, it took much longer and the small groups of iron frame workers needed a lot more time than modern production companies. Today, metal bed frames are crafted much differently through mass production in an assembly line format.

Since mass production is much faster, companies around the world have been able to experiment with styles, shapes, colours, and finishes. The pros of mass production include iron framed bed frames being inexpensive and easily accessible while the cons include a lack of one-of-a-kind pieces.

Those who are looking to get their hands on a real antique iron frame will have some detective work to do. In the 1800s, iron bed frames were encouraged because of sanitary reasons and their ability to be ornate and romantic. Because of the material used in the creation of the frames, they were much more durable than wooden frames. 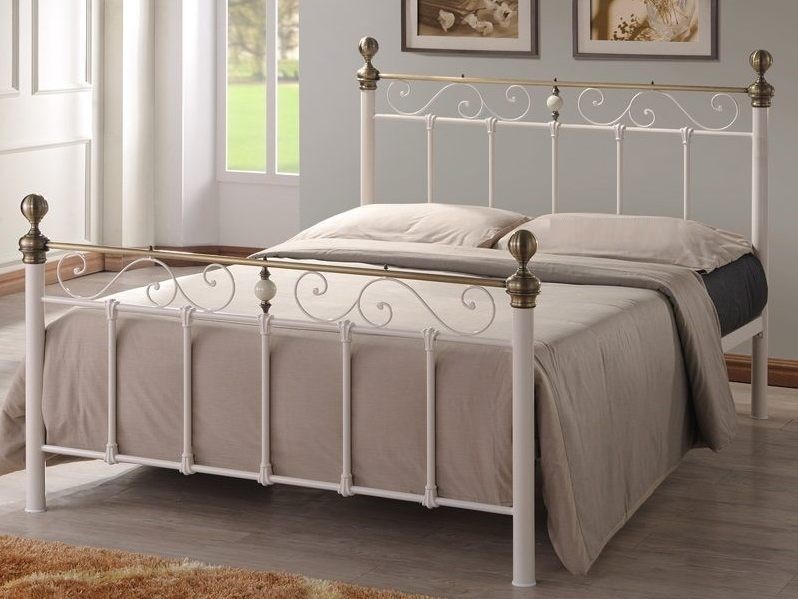 Durability meant that they could withstand decades of use, leading us to being able to find them and use them in this century. Between dumps and thrift shoppes, antique iron bed frames can be found everywhere. There are a few ways to determine if they’re real or mass produced.

If the frame found is made of iron, this is a real piece. Once they began being mass produced, aluminium was used to cut down costs and to ship more quickly. Since they were technically reproductions, the original material wasn’t sought after.

When searching for an antique iron bed frame, look for an art nouveau style, a Victorian style, and even an art deco style, as these designs were common before, during, and immediately after the first World War. Mass produced frames don’t feature any trademarks or signatures on them from the creator like antique iron frames do. By finding this craftsman stamp, you’ll be able to certify that what you found is a true antique. 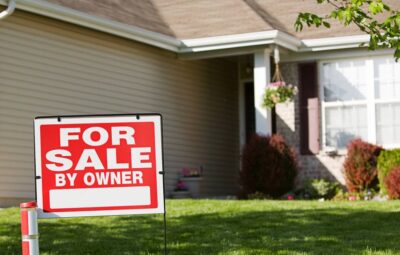 Vital Aspects to Consider when Selling your Home

As there are many things to consider before starting the home selling process, selling your house can be a difficult undertaking. Foremost,...